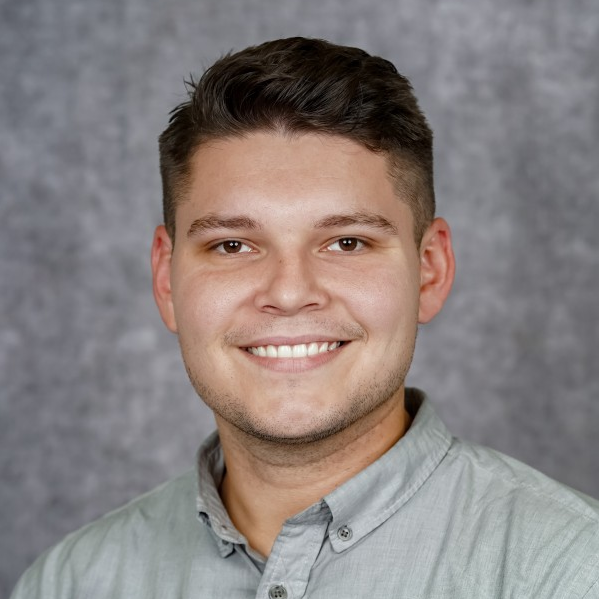 “Intelligence plus character—that is the goal of true education.” Since our inception, this quotation from Dr. Martin Luther King Jr. has inspired, and continues to inspire, the CLT mission of reconnecting knowledge and virtue.

King ignited the minds of thousands because he himself was shaped by the authors and works he wrestled with in his education. Reading the classics and returning to an education centered around moral formation are integral to the CLT mission. As we celebrate the life and work of one of the greatest Americans, we want to take a look at the authors and texts that shaped his education. Below is a list of seven books that profoundly influenced King, and, for the same reasons that they inspired him, are included on the CLT Author Bank.