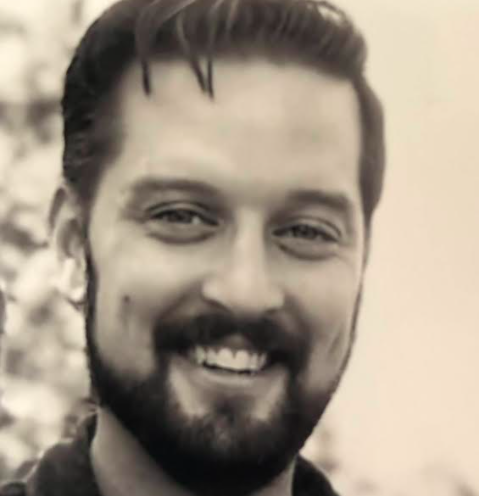 Austen's novels compel us by their wise, authentic portraits of human character.

This December 16th will mark Jane Austen’s 245th birthday. Her six major novels form one of those bodies of work so rich, transformative, and lasting in their impact that the impact itself can be hard to perceive, just as it might take a long time for someone to realize that the valley they have always lived in was first carved out by the fall of an ancient meteorite.

She more or less created the idea of a comedy of manners, the grandmother of what we now know as the “costume drama” or “romantic comedy.” These days, those kinds of stories are the backbone of a billion-dollar industry. But the Hallmark movies we now associate with that genre scarcely resemble Austen’s work. Emma, Pride and Prejudice, and the rest of her books are some of the most serious and delightful novels ever written, so intricate in their characterization and eloquent in their delivery that they continue to earn the respect of scholars as easily as they win the dedication of everyday fans.

When she died at age forty-one of lymphoma, Austen was a disinherited invalid who had tasted little of the fame that would eventually energize her legacy. Yet, in spite of the modest returns she made on her gorgeous, scrupulous books, she remained unhesitatingly wedded to the work of making them right to the end. We should be glad she did: each one takes a pioneering look into the mind of an intelligent heroine who is unwilling to allow her culture to force her to compromise her happiness for the sake of economic stability or comfortable conformity.

Yet Austen was more than a suffragist. She was also a realist who, though most of her comedies ended in a wedding, saw the inner dignity of each spouse as more important than the appropriateness or conventionality of their marriage. Idealistic as it looks on paper, Elizabeth and Darcy’s relationship in Pride and Prejudice is fraught with potential complications, even after the novel’s optimistic conclusion. But Lizzy eventually becomes confident that the arrogant and rugged Darcy is the man for her, not because of the economic comfort he can offer, nor even because of the energizing companionship he promises, but because through him she sees a path to personal growth.

Pictures of perfection, as you know, make me sick.

The chapter where she makes this decision is the one which describes her famous visit to Darcy’s family estate of Pemberly. For the course of the novel leading up to that moment, Lizzy has vacillated between her desire to remain free, happy, and independent, and her growing sense that it is her duty to rescue her family’s finances by marrying well. She has already turned down a proposal from the comfortable but absurd Mr. Collins; and from Darcy himself who, in Lizzy’s view, seems repulsive because he views marrying into her middle-class family as a sort of social suicide. By the time she arrives at Pemberly, Lizzy has realized that Darcy’s assessment of her lovable-but-raucous family is actually correct, and that her refusal of him was probably an act of hasty defensiveness. Looking around her, she sees all that she might have enjoyed as Darcy’s wife.

Yet it is not the wealth of the estate, but the governing personality that it betrays, which ultimately catches her eye. “She had never seen a place,” Austen writes, “for which nature had done more, or where natural beauty had been so little contradicted by awkward taste.” For me, this is the precise point where the balance of Lizzy’s heart tips in Darcy’s favor. Always having been freewheeling and independent herself, Lizzy identifies with the natural elements in Pemberly’s landscape: the trees, vines, and shrubs. And here, those natural elements have been allowed to flourish but not to choke themselves by running wild. This, Lizzy realizes, is the handiwork of the partner she needs: one who will neither stifle her fire nor put up with her nonsense. The moment when she falls in love with Darcy thus marks Lizzy’s passage into adulthood: the instant when she becomes aware both of her strengths and of her excesses, and chooses a life-mate who will nurture the former while confronting the latter.

Anyone who reads Pride and Prejudice is bound to fall a little in love with it. Its plot is perfectly constructed, and its language is as high-collared and luxurious as a Napoleonic military dress uniform. But Austen’s real staying power comes from the uncompromising intensity of her vision for what a just relationship between the sexes might be like. Just as Lizzy deserved a better husband than ones she rejected, Austen deserves better readers than the fanboys and girls who tend to gush the most about her. This month is a good month to revisit her work in that light, and to try to make ourselves a little more worthy of their polished, imitable greatness.

Alex Miller is a poet, writer, and reviewer, and the co-author of A Bow From My Shadow (Ecco Qua Press, 2013). His poems and essays have appeared in many periodicals, including The Millions, The Conversation, and The Adirondack Review. He is a Lecturer in Western Literature at Gordon College, and an English and Rhetoric teacher at Covenant Christian Academy in Boston.

If you enjoyed this post, you might also like our previous author profile of Charlotte Brontë or Matt McKeown’s essay on the idea of beauty. If you want to know why Darcy was so insistent that no one could be accomplished without being multi-lingual, try Sophia Theis’ essay on the value of studying languages.