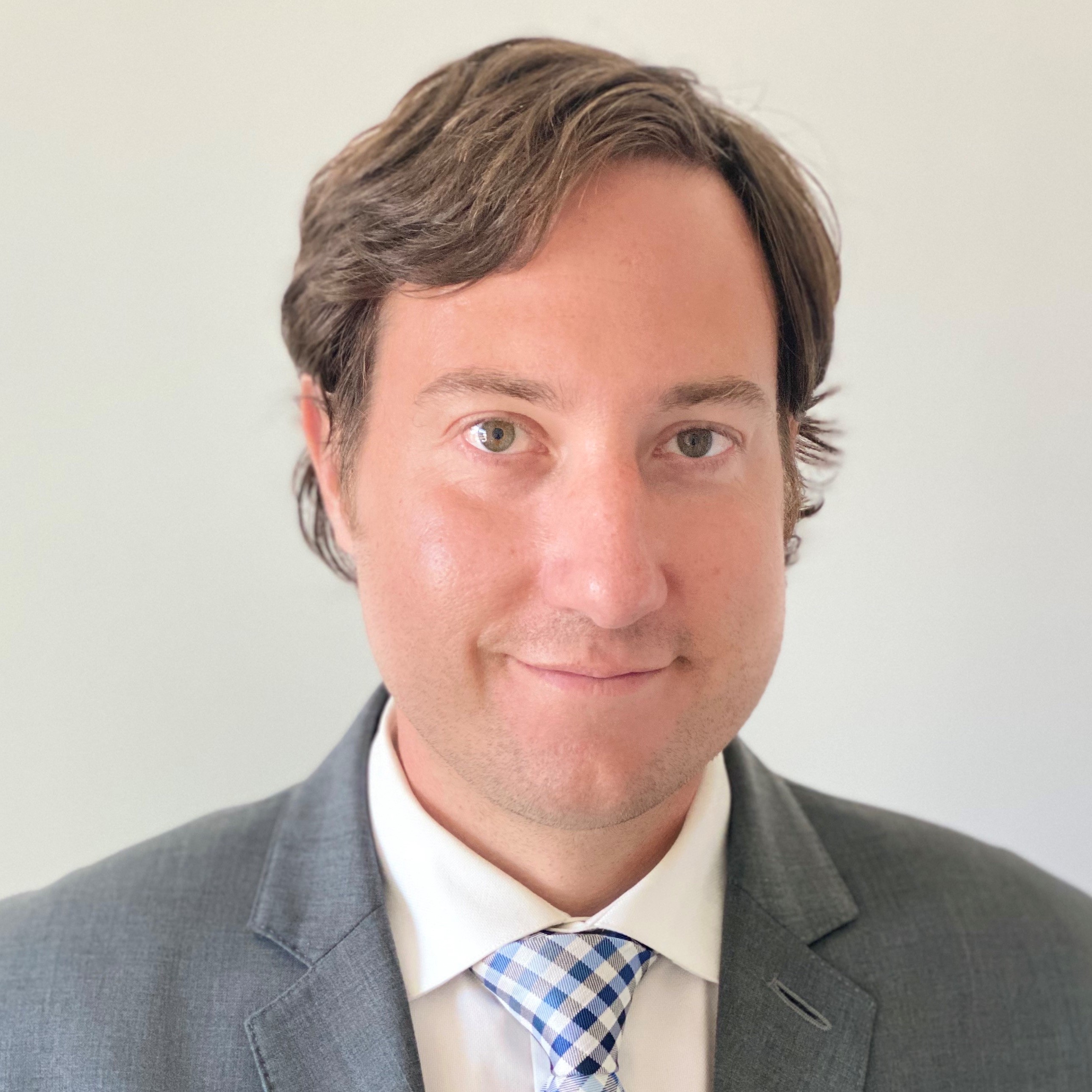 When we invited Wall Street Journal columnist Meghan Cox Gurdon to the Anchored podcast to discuss her editorial “Even Homer Gets Mobbed,” we little suspected that the Classics was beginning a run of mainstream attention. On that episode, she discussed the #DisruptTexts movement, whose proponents were reveling in the success of their efforts to eliminate Homer’s Odyssey from their school’s curriculum.

Following our discussion with Mrs. Gurdon, we had our two most popular Anchored episodes to date: Dr. Cornel West On Learning How to Die and On The Quest For Truth, Beauty, and Goodness. Anyone familiar with Dr. West will doubtless anticipate the tremendous energy of his spoken manner. Oftentimes, his media remarks revolve around current political issues; however, this interview was quite different. He riffed on Plato’s Republic, using prosopopoeia—a method of talking in the voice of a character or person absent from the conversation—to bring life to Socrates, Thrasymachus, Cephalus, and others. While discussing Dostoevsky’s The Brothers Karamazov, Dr. West broke into just such an impersonation, to answer a common refrain in modern academic circles: “‘Oh, that’s just the western canon being fetishized.’ No, no, no. That’s life being engaged!”

The response to these episodes was tremendous. The conversation followed an almost stream-of-consciousness approach, which did much to highlight the lively nature of the Classics and their special relevance to a time of increasing societal discord. Philosophers, scientists, novelists, mystics, and activists—from Sophocles to Salman Rushdie—were discussed, not merely for their historical value but for their importance to perennial questions, questions about life and what may come after it.

The debate surrounding the value of the Western canon has been gaining attention beyond the charmed circle of the Classical renewal movement. The Wall Street Journal, The New York Times Magazine, The Week: these are a few of the major publications which have covered a recently-growing debate on the role of the Classics in contemporary society. Damon Linker, a contributing editor at The New Republic and lecturer in Critical Writing at the University of Pennsylvania, recently published an article in The Week titled “Cancel the Classics?” It provides a response to a recent New York Times Magazine profile of Princeton Classics professor Dan-el Padilla Peralta, which outlines why some within his discipline are indicting their own field and finding it necessary to “dismantle the Classics.” Linker, by contrast, succinctly articulates their value:

Homer, Aeschylus, Sophocles, Aristophanes, Socrates, Plato, Aristotle, Thucydides, Virgil, Ovid, Tacitus, Cicero, Livy—to become conversant in the writings of these authors and learn about the worlds in which they lived is to be placed into conversation with some of the greatest minds about some of the most monumental events in human history. It is to become culturally literate on the highest levels. It is an education in how to think, in how to achieve self-understanding and a salutary humility about our own vaunted superiority. It is to learn how to begin liberating ourselves from our own prejudices.

Whereas refusing to read these authors and learn about their worlds—or to do so merely in order to melt them down in the moral acids of our own unexamined certainties—is to close ourselves off both from our own past and from the possibility of living a fully self-aware life in the present.

At CLT, we believe that an exclusive emphasis on academic pursuits which are practical (that is, marketable) has pernicious effects upon society. Students should grapple with classic texts of profound meaning, those which have shaped intellectual developments across millenia, those which explain why it is the ideas of today are what they are and operate as they do. Far from representing homogeneous modes of thought, these works embody some of the most substantive debates throughout history—what the late Mortimer Adler of the University of Chicago dubbed “the Great Conversation.”

It is a conversation we invite you to join. What do you think? Write to us at anchored@cltexam.com, and we will showcase the top comments on our upcoming episodes.