Kierkegaard: Subjectivity as a Path to Wisdom 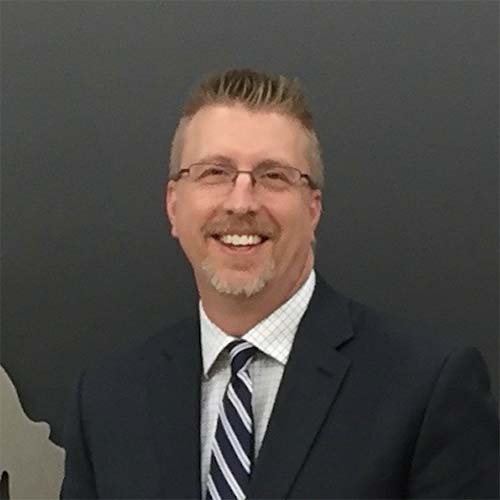 Learning must be more than the acquisition of facts. Kierkegaard offers perspective on human formation and lived experience.

Søren Kierkegaard is an obscure author to most people. Even many scholars only have a cursory knowledge of the 19th-century Danish philosopher. So why should Kierkegaard be placed on the CLT Author Bank with the likes of Augustine, Dante, and Kant? And why should students in classical academies be well-versed in his thought?

Kierkegaard spent most of his life in Copenhagen; his work was not widely recognized outside of Denmark before his death in 1855. During the early 20th century, Kierkegaard’s writings did gain some popularity with select European intellectuals. Existentialist philosophy, beginning in the writings of men like Jean-Paul Sartre and Nikolai Berdyaev, looked to Kierkegaard as the godfather of its thought. By the end of the century, his works had been translated into all the major languages of the world, with his most-referenced book being Fear and Trembling.

In his writings, Kierkegaard focuses on human formation and lived experience, not the acquisition of facts. Moreover, he was attentive to the notion of subjectivity. This was not a postmodern subjectivity; it does not mean arbitrariness or that truth does not exist. Instead, it encapsulates a person’s internalization of knowledge, which facilitates an attitude of taking choices seriously.

Kierkegaard’s subjectivity has two aspects. The first is taking a critical stance to see all perspectives, including those counter to one’s own view (symbolized in a way by the many pseudonyms he wrote under). He often wrote books that contradicted each other, and at times even incorporated multiple points of view within a single work, as in his famous Either/Or. He did this not due to unstable convictions or indifference, but to do justice to the minds and hearts of those he disagreed with, by seeing the world from their perspective before engaging with that perspective. The second is indirect communication, represented in Kierkegaard’s extensive use of irony and parable: this device works to disrupt complacency and provoke critical questioning, much like his beloved Socrates did. These techniques break down barriers between the artificially objective and humanly subjective understandings of the world.

The united mission of his critical stance and indirect communication is not to provide quick,  easy answers to the questions of life, but to maintain a kind of uncertainty that promotes deep and meaningful choices. For Kierkegaard, the act of choice—not aimless speculation—is what constitutes a genuinely human existence.

In the light of these themes found in his writings, his inclusion on the CLT Author Bank can be easily understood. Resolutely Socratic, he is focused on the tests of life, not a life of tests. This is also the goal of classical education. Once unpacked, the dialectics of existence found in Kierkegaard’s writings strengthen the classical educational goal of human formation, dialogue, and understanding.

Dr. Tim Hall is the Director of Academics for Thales Academy, a Senior Fellow at the Religious Freedom Institute, and the author of numerous books and curricula. He serves on the Board of Academic Advisors for Classic Learning Initiatives.

If you enjoyed this post, you may also enjoy our profiles of Sophocles or Thomas Jefferson; or, for a change of pace, take a look at an essay on the strange characteristics of zero by one of our top-scoring students.