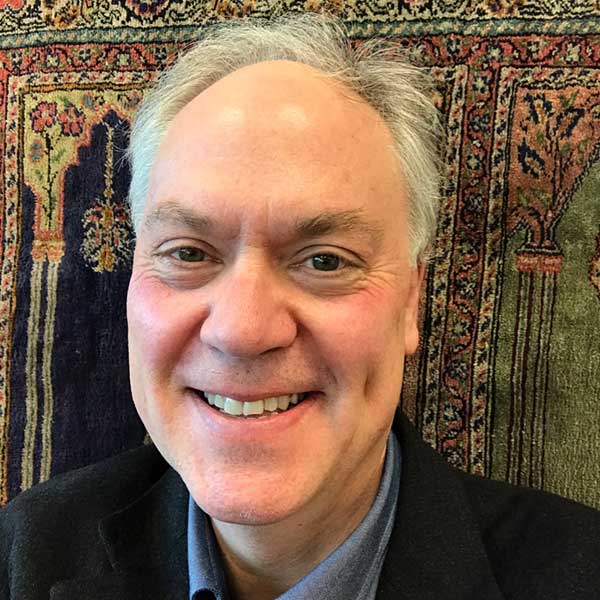 The Adventures of Huckleberry Finn cultivates vision and hope.

America is increasingly divided: we are divided from each other and from our past. There is no one solution to a problem of such magnitude, but for those of us who teach, we do well to hold out the great artistic works of our heritage as one means of forging a greater common ground on which we all can stand.

To my mind, no work in the American canon is more important to that task than Mark Twain’s The Adventures of Huckleberry Finn. The experiences captured by Twain, then recreated by the careful reader, illuminate our humanity, deepen our sympathy for the human condition, and cultivate vision and hope.

Twain might well have crafted a tale with a corrective moral. He knew the times and the cruel culture of slavery, the chief element in the novel’s dramatic backdrop. Twain was, after all, one of America’s most articulate abolitionists. Yet, rather than moralize, he presents an imaginative world in which his two main characters, Huck and Jim, are given space to move on from what divides them and, against all odds, forge a deep, genuine friendship. In recreating their experience, the readers are graced with needed space as well.

The story is situated before the war that struck the states so violently. It is a time steeped in slave culture. Various characters use the utterly incendiary “n” word. It symbolizes the nature of the slavery and the culture that harbored it: inhumane, divisive, cruel, ugly. There is no getting around the word’s presence then, nor of the deep, violent inhumanity that it represented. Twain knew that. That is why he placed it in the mouth of Huck and of others; that is one of the chief ways he portrayed slave culture. However, he does not leave it unexamined or unchallenged. Part of the force of the novel lies in how Twain earns the central change—the sometimes incremental, sometimes dramatic, shift in Huck, from his unexamined cultural expressions to his reflective struggles and advances toward a new way of relating to Jim. By the end of the novel the contrast is evident between Huck, who has changed, and Tom Sawyer, who has not.

As Twain knew the times, he knew his geography, especially the great Mississippi. He situates the story geographically between two realms of action. The one is redemptive, the other not. The one is the river. Almost always, the Mississippi is idyllic; but it is more than merely bucolic, abundant with food, where Jim and Huck immerse themselves, and the constant occasion to contemplate the wonders of the world. It is the space where Huck and Jim forge their friendship. They dwell together. They converse with each other. They eat together. It strikes the reader as Edenic. On the river, their freedom increases as they live more fully away from the culture of the towns.

The towns hold the bulk of man’s cruelty: slavery, deception, betrayal. Does this mean that Huck and Jim are forever nomads of the river? Each one longs for home; each one pines for family; both men measure their lives by their loved ones. Yet the drama of the story is made taut by the ever present threat of a civic culture fueled by human evil—slavery in particular, sin in general.

When the dark side of things crawls its way into their relationship in the form of Huck’s deceit, a remarkable exchange occurs that turns the world of mid-19th century America on its head: Jim, who is very much a parental figure to the orphaned Huck, rebukes him by calling him “trash”—a term both socially charged and deservedly damning. This is the harshest moment of awakening for Huck. In the arc of Huck’s growing up, Jim’s verbal slap most dramatically opens up more room for Huck to see Jim as a human, as a true friend.

In Huck’s emerging vision of Jim’s humanity, earned by a journey both spatial and spiritual, lies the redemptive power of the novel. Jim, although a man with his own flaws, is repeatedly an occasion of grace for Huck. The younger friend’s comprehension is never perfect, even at the end of the novel. His resolve to help Jim is not entirely free of the culture that reared him. Twain, then, has not created a tidy story with an ending that scrubs the world of its fallen nature. Yet, there is no mistaking that what the two characters have in common has been revealed and accepted; and it has been redeemed in this world, this country, on our greatest river. It is the space they are given, where they see what is real, grow in true friendship, achieve their odyssey, and envision the future it affords them.

If you liked this post, try Mrs. Bernardine Clark’s profile of Flannery O’Connor, or check out our Great Conversation post on poetry.