O'Connor: The Cruel Radiance of What Is 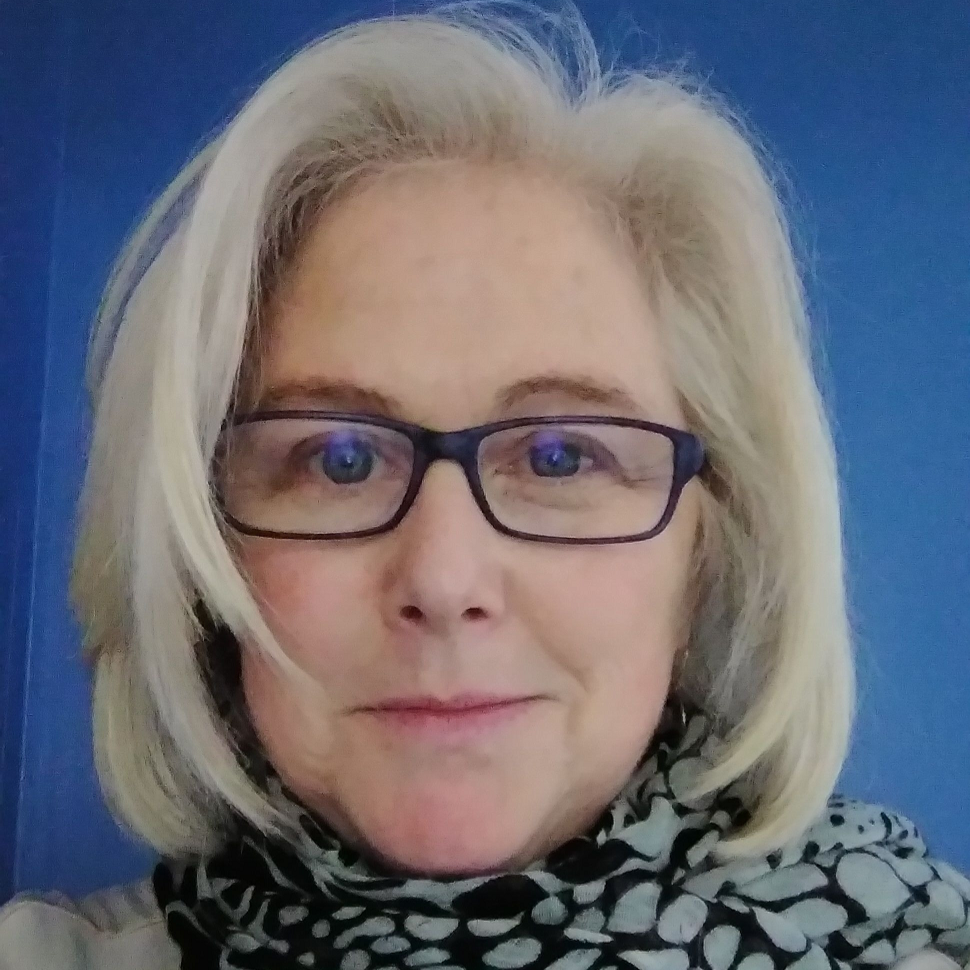 O'Connor invites us to see our flaws and accept grace for them.

What would Flannery O’Connor have scored on the CLT? Perhaps she would have harnessed her keen critical eye, drawn from her knowledge of great works, and wound up with a mailbox full of scholarship offers. Or (tea-sipping rebel that she was) would she have scoffed at the idea of having her wisdom tallied into a three digit number, and spent the test-taking time designing costumes for her chickens, like one of her own eccentric characters?

O’Connor’s storytelling, like her characters, is both strange and familiar. The homey notions and comical appliques sewn into her tales invite us into worlds where a seemingly extraneous detail—a pet monkey, say, delicately munching on fleas outside a roadside restaurant—seems at first glance decorative, even gratuitous, until the story resolves itself, and every word, image, and indent is suddenly essential to the final pattern. If, like Bartimaeus, our desire is that we may truly see, O’Connor hands us lenses. But with each story comes a challenge: do we share Bartimaeus’ faith in that reality? Do we shed our cloaks? Or will we be more like the rich young man, and walk away sad?

Others have described far more trenchantly than I how, as we follow the course of her stories, O’Connor forces us between two electrified rails. We veer toward sentimentality on the one side or cynicism on the other; O’Connor offers us correctives, even while acknowledging that we are likely not to accept them. Particularly in an age where cleverness seems to best wisdom, chance trumps intent, and atavistic impulses explain away charity, cynicism is typically the evil to beat; but O’Connor also warns of the great danger in the untruth of sentimentality.

You shall know the truth, and the truth shall make you odd.

Her stories catalogue the attachments that blind us, especially self-importance. Consider the 104-year-old grandfather in A Late Encounter With the Enemy, whose 62-year-old daughter, wanting to be just that much better than her townsfolk, has him wheeled out onto the stage at her college graduation wearing a Civil War uniform that was never even his. He is accompanied by her Boy Scout nephew, whose main intent on this blistering hot day is to get his hands on a bottle of Coca-Cola. It is a deliciously absurd portrait, and yet uncannily familiar. If, as we chuckle, we comfort ourselves that “we’d never do anything like that,” we feel the quick zap of the electric rail nudging us back to reality. Ultimately, the grandfather, like the matriarch in A Good Man Is Hard to Find, is granted an epiphany and accepts it. The fate of his deluded daughter is not so clear.

O’Connor’s elder contemporary and fellow author James Agee, commenting on the emerging art of photography, hoped it would allow us to see “the cruel radiance of what is.” But O’Connor shows us that no such facsimile is needed. In an increasingly atomized and yet homogenized world, pressed into scalable housing units from Arizona to Alaska, we need Flannery O’Connor’s own “cruel radiance” now, more than ever. We need her recognition of the freakish, her embrace of the grotesque, and her unerring confidence that we can perceive the truth. We need her humor to help us identify what to take seriously, and we need her particularity of time and place to recognize what is universal.

It has been said that the unwritten last sentence of any story should be “And nothing was ever the same again.” So it should be with any reading of O’Connor. We laugh with her at the self-righteous characters who refuse to see the harm they do to themselves and others with their petty vanities and maneuvers; we frown with her at the silver-tongued skeptics who think themselves beyond good and evil. But when the cataclysm of each story arrives, we are also invited to die alongside her characters, because in their depravity, delusion, beauty, and (one hopes) conversion, we see ourselves.

Bernardine Clark is a graduate of Yale and has an MFA from the University of Virginia. She currently serves as the academic dean of Chelsea Academy, a Catholic liberal arts school in Front Royal, Virginia.

If you liked this piece, you might enjoy one of our other profiles of the writers and books on our author bank, like the Bhagavad Gita, John Calvin, or W. E. B. Du Bois. Or take a look at Dr. Jessica Hooten Wilson’s review of one of Dorothy Sayers’ novels, Gaudy Night.