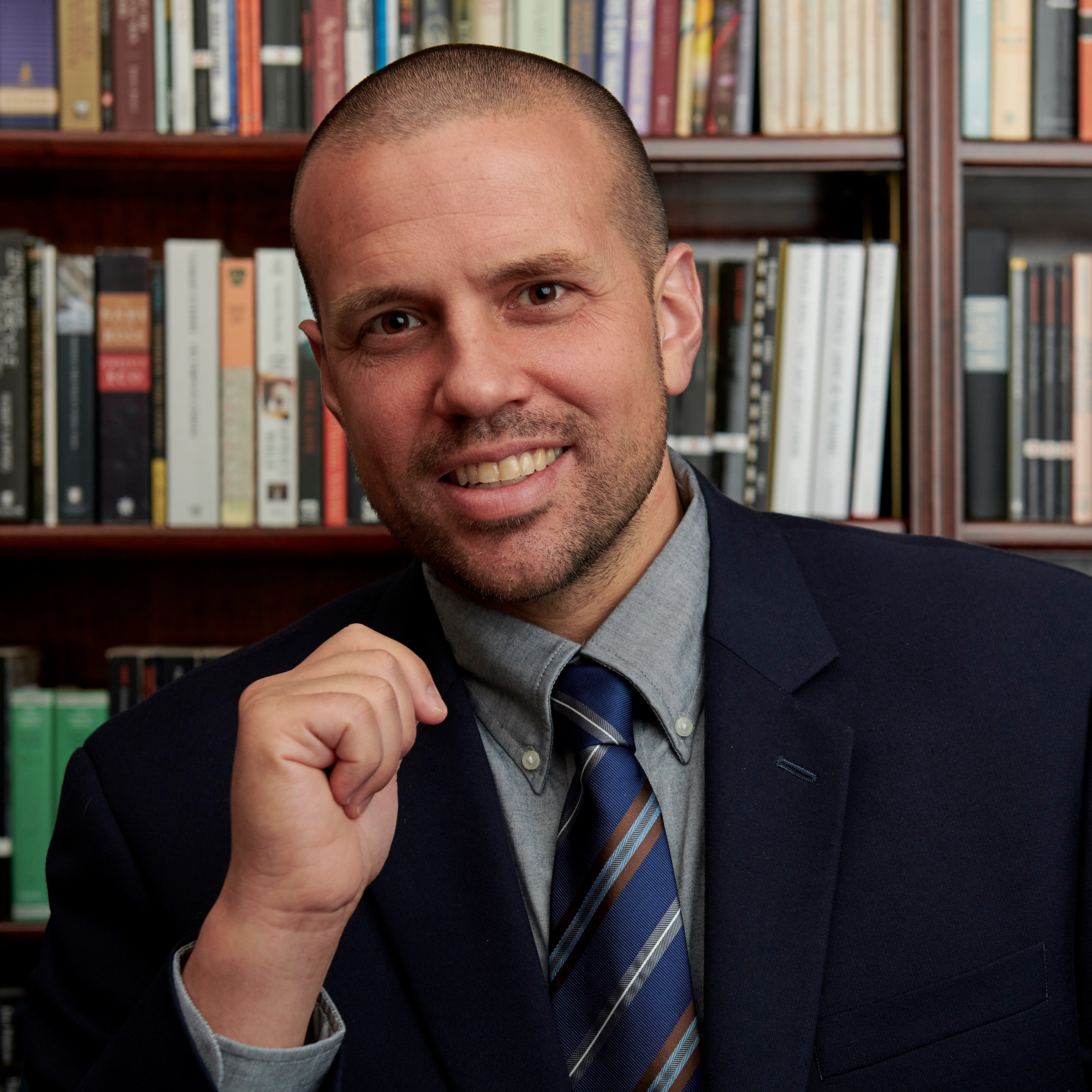 Education exists to produce not material success, but character.

The ancient Greek philosopher Plato is one of the most important thinkers in the history of the world. His writings range across a plethora of things: not only education but metaphysics, epistemology, ethics, political theory, and the list goes on. The modern English scholar Alfred North Whitehead famously wrote that “The entire European philosophical tradition consists of a series of footnotes to Plato”; Werner Jaeger, a German-American classicist, similarly claimed that the character of every philosophy has been historically determined by its relation to Platonic thought.

In the field of education specifically, it is difficult to overestimate the importance and influence of Plato’s contributions. Plato is worth reading, if for no other reason than because his ideas about education have reverberated throughout the theory and practice of education across the centuries. Plato’s views of education are not only of general historical importance, however, but also bear a particular relevance to our twenty-first century context. In many ways, his thought is a response to an educational milieu that is much like our own.

Traditional Athenian education sought to cultivate all aspects of a child’s nature; the curriculum included gymnastics for the body, and music for the mind and soul. (The study of “music” included not only singing and playing instruments, but all the arts fostered “by the Muses,” including poetry, history, arithmetic, and others.) The goal of this traditional curriculum was to produce citizens characterized by kalokagathia, a union of goodness and beauty.

All knowledge, when separated from justice and virtue, is seen to be cunning and not wisdom.

Starting in the second half of the fifth century BC, however, changing social realities gave rise to a new understanding of education. Athens had become the political and commercial center of Greece, and a successful career in politics became increasingly prestigious and lucrative. As the landscape became more democratic, successful politicians were those who had mastered the art of public speaking. Into this context came a group of teachers, the Sophists, who provided a new type of education to meet the demands of the times. Their goal was to teach students not how to be virtuous citizens, but rather how to master the techniques of eloquence and persuasion. The ability to sway public opinion was essential for political success in Athens, and this new education taught students how to win arguments, convince an audience, and thus be successful in the current social context.

It is against this backdrop that Plato developed his ideas about education. In contrast to the unabashedly utilitarian goals of the Sophists, Plato’s understanding is a development of the traditional one. He maintains that the purpose of education is to develop students who exhibit kalokagathia, and that the mark of a sound education is not political success or personal gain. Rather, as he explains in the Republic, the final outcome of a successful education is a person who has been formed into a good human being. In the Laws, Plato is similarly explicit that what he means by “education” is not training for a particular trade or business, but the cultivation of virtue. He makes it clear, in fact, that any training directed toward supposed practical goods like acquiring money has no right to be called education at all. True education is not directed toward enabling students to be successful in society, but rather toward forming them into virtuous human beings who are equipped to live well.

This understanding of education that Plato offered in response to the Sophists remains relevant in our own educational context. Many people assume that the primary purpose of education is to equip students to be successful in specific occupations or functions within society. Like those Athenians convinced by the Sophists, many today believe that education is valuable merely as a means to material success. Plato’s critique of this view, as relevant today as it was twenty-four hundred years ago, is that utilitarian ends such as these are paltry substitutes for the formation of human beings who are good.

This is a message our society would be wise to heed. Quality education is of great benefit to society, but not because it prepares people for successful careers. Education’s primary benefit is that it forms people of virtuous character who use whatever prosperity they enjoy for the common good. The analysis that Plato offered as a corrective to his contemporary culture is thus a compelling corrective to our own as well.

Dr. David Diener is the Headmaster of Hillsdale Academy and Lecturing Professor of Education at Hillsdale College. He also serves as Secretary on the Board of Directors of the Society for Classical Learning.

If you liked this post, check out our profiles of other authors, like Sophocles or Jane Austen. Or you might take a look Dr. Anika Prather’s series on the role of the great books in the history of Black education in America.