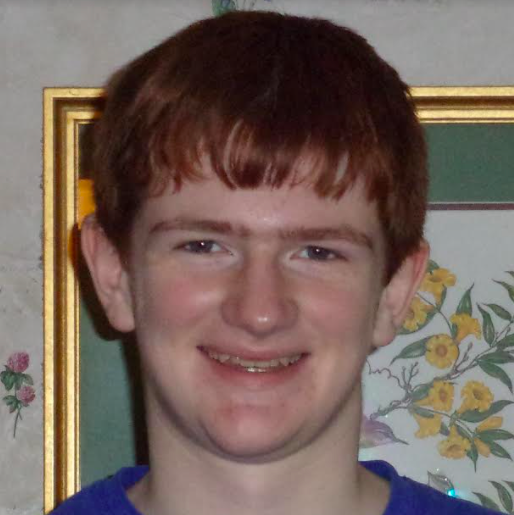 We often sing the anthem without thinking much about its text, but there is far more to be had from Key's words.

Francis Scott Key wrote “The Star-Spangled Banner” after the bombing of Fort McHenry by the British, during the War of 1812. When the poem was written, published, and set to the tune of an existing song, it was just another patriotic song about the glory of the American flag and the country it stands for. It quickly became popular, and remained so throughout the nineteenth century; the Navy adopted it in 1899. Since multiple versions of the song were in use, President Woodrow Wilson ordered the Bureau of Education to come up with one standardized version, about a hundred years after the publication of the original poem. In 1930, it officially became the national anthem of the United States.

Key never went into further detail about the meanings of any lyrics of “The Star-Spangled Banner.” This leaves them open to interpretation in several places. Let us see what we can glean by going through it, verse by verse.

The poem is, first of all, patriotic. It is largely about the glory of the United States flag flying over Fort McHenry, and expresses pride in the country that flag represents. The first and second verses describe the battle fought the previous night and the sight of the American flag, and are full of vivid imagery (“broad stripes and bright stars,” “on the shore dimly seen through the mists of the deep,” and so on); the third derogates the British; the fourth verse praises America and its soldiers.

The song as a whole was written to express not only American patriotism, but also disdain for America’s enemies. It attempts to transfer those feelings to its audience by directly addressing them and asking rhetorical questions like “O say does that star-spangled banner yet wave / O’er the land of the free and the home of the brave?” The second verse contains a negative reference to the British, “the foe’s haughty host.” Most of the third verse disparages the British as well. The first four lines of that verse continue the attack by calling the British “that band who so vauntingly swore” that Americans would no longer have a country after the war, and saying that “their blood has washed out their foul footsteps’ pollution.” This verse was removed from the song during World War I, because it heavily degraded a country who by that time was an ally to the United States.

If the star-spangled banner floats only over free American citizens in every quarter of the land ... we are indebted to the unselfish devotion of the noble army who rest in these honored graves all around us.

The meaning of the line “No refuge could save the hireling and slave / From the terror of flight, or the gloom of the grave” has been debated. Since it is in the most anti-British verse, this is probably further disparagement of the British by calling their soldiers slaves, either literally or metaphorically. One interpretation is that it referenced the former American slaves hired by the British. These lines have caused controversy: some people view them as a celebration of slavery, while others have argued that it may have referred to the British practice of impressment (forcing captured American citizens to join their war effort against Napoleon), which had helped provoke the War of 1812.

Finally, in the fourth verse, the heroism of “freemen” fighting on the American side is celebrated. In this verse, Key wrote that “conquer we must, when our cause it is just,” implying he supported fighting wars for good causes. This verse also includes Christian references: the United States are called “the Heav’n rescued land,” and “the Power that hath made and preserved us a nation” is celebrated, stating that God supported America and saved it from the British. Another Christian reference is found in the line “And this be our motto: ‘In God is our trust.’”  This line was written before “in God we trust” was widely used, and contributed to its eventual adoption as the national motto.

Liam McCullough is a homeschooled high school senior from South Carolina. He is considering mathematics, physics, and astronomy as possible college majors. In his free time, he enjoys playing chess and going to waterfalls (having racked up visits to seventy-six so far, across four states).

If you liked this piece, you may like some of our other content here at the Journal, like this author profile of St. Augustine, this two-parter on the importance of a useless education, or this “Great Conversation” post on the concept of the natural. And be sure to try our weekly podcast, Anchored, where our founder Jeremy Tate hosts leading intellectuals and discusses matters of education, policy, and culture.