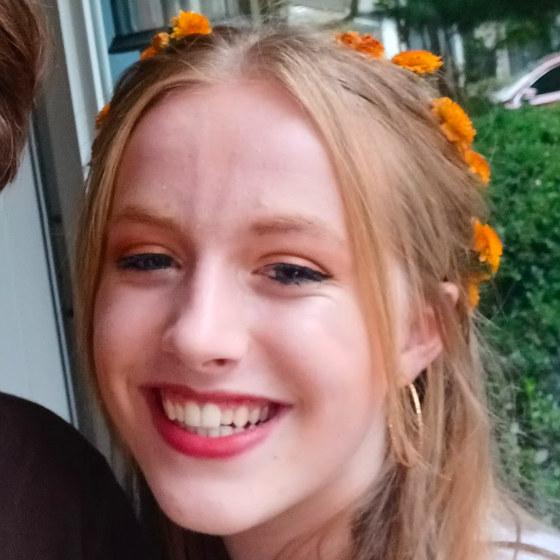 Though often hailed as a story of love spoilt by circumstance, Brontë's novel is in truth a story of self-inflicted tragedy.

Heathcliff and Catherine, two figures in Emily Brontë’s masterpiece Wuthering Heights,  share a bewitching and devastating relationship. Both characters, as well as their relationship, serve as a tribute to the notion that circumstances, while powerful, do not–and cannot–take away the power of one’s will. Wuthering Heights poses, by these two wildly different characters, the question, “Can one be a product of one’s environment?” Emily Brontë strives to answer this age-old problem of human nature through Catherine and Heathcliff’s tumultuous relationship, a relationship that spans through generations, and is explored in the moors and estates found in Yorkshire. Through their mutual desire and destruction, Brontë proves that humanity can choose courageous love, or its opposite, beyond what one’s circumstances provide.

Brontë first introduces the reader to Heathcliff as the villainous (yet, some claim, misunderstood) anti-hero of Wuthering Heights. Heathcliff, taken in by the Earnshaw family as  an orphaned child, is often scorned and abused for his wayward nature and lack of known heritage. Of the few who show him kindness in his new home, Catherine stands out as an ideal playmate and eventual lover. In return for Catherine’s acceptance, Heathcliff endeavors to better himself for her sake, dressing with dignity and presenting himself with manners. This action of Heathcliff, while he was still a young teen, shows a glimpse at what his future could have been if he would have chosen beyond himself for the sake of his love. Yet this is not to be the courageous path that he chooses: in a fit of anger following a tragic misunderstanding, Heathcliff abandons his newfound purpose, and resigns himself to a deviously twisted temper and a lifetime of revenge and aggressive resentment.

While some may argue that Heathcliff comes to approach life in such a manner because of the abuse he experiences, and the rejection with which he is met, Brontë clearly denies this claim—as the masterful storyteller that she is, she provides the reader with the glimmer of hope that is Heathcliff’s brief yet powerful transformation. However, this ideal world is not to be in the tempestuous and brooding setting of Wuthering Heights; Heathcliff is quickly shown to descend into a hellish state of hideous evil that he will remain in for the rest of the book. He is not merely a victim, but rather chooses to abandon that which provided him hope. This is the start of the demise of his love story with Catherine. It is doomed from this moment onward, and it is doomed through his freely-made choice.

Turning now towards Catherine, Brontë provides an alternate example of this treacherous choice that her characters are afforded. Catherine is initially depicted as a sort of carefree nymph, a symbol of civilized love that provides an opposite to the abuse and resentment that is occurring around her. Yet is this idealized image of Catherine a true one? Once again, Brontë dives into ugly realities by proving that she is not. Catherine is conceited and selfish more often than not; although she truly cares for Heathcliff, first as a companion and then as something more, she too lacks the courage to go beyond herself. Her own ego, fed by her status as a somewhat upper-class, pampered girl, begins to be what she loves more. She teases Heathcliff to her nurse, busying herself with her newfound “rich” friends. In fact, it is this unfortunate habit of discussing what she wants, and the shortcomings of others like Heathcliff, that leads to a misunderstanding catastrophic enough to end their love. Catherine, shaped by her status and ego, eventually chooses to love another man and let Heathcliff go.

Brontë here provides an example that is opposite, and yet in a way identical, to Heathcliff’s situation. In contrast to Heathcliff’s scornful environment, Catherine lives in one of acceptance and freedom. She is not met with a hateful home, and yet what is her choice? The same as Heathcliff’s. It is one of selfish pettiness and hatred, not one of courageous love. She cannot, or perhaps more accurately does not, choose to love Heathcliff despite his lower-class status. While it was Heathcliff’s lack of character that led to his downfall, it was Catherine’s seemingly overfull one that destroys her. She fixates on her own desires, driving those whom she truly loves away and leaving her empty and broken. While it is Heathcliff’s choice to leave Catherine’s love, it is also Catherine’s choice to leave Heathcliff’s.

Both Heathcliff and Catherine are the epitome and example of reckless, selfish, and destructive choices. While they claim to love each other, neither one is able to fully choose the other, not due to circumstances, but their own broken attitudes. Brontë, through her shadowy, haunting novel, tells this tale of doomed and miserable desire so beautifully, touching on the exact root of the problem. Circumstances and tendencies do not predestine the outcome; people have the power to choose to love with extreme and sacrificial courage—or not. Catherine and Heathcliff’s love could have been a great love, a love for the ages, if they chose in such a manner. Yet Brontë allows them to choose the opposite; to choose themselves, in such a primal and devious manner that their so-called “love” is doomed from the start.

Anastasia Leffas is a seventeen-year-old senior at her Catholic high school in northern VA. She loves pursuing beauty by means of her academic studies, Irish dance, and music, and is considering collegiate study of psychology or history.

The top forty students from every CLT are invited to contribute an essay to the Journal. Congratulations to Miss Leffas on her high score! If you’d like to read more from our top students, try these posts on the double-edged influence of social media and the productive paradox of mercy and justice; or you might enjoy this author profile of Henrik Ibsen. And be sure to check out our weekly podcast on education, policy, and culture, hosted by our founder Jeremy Tate.