Thomas More:
What Makes a "Man For All Seasons"? 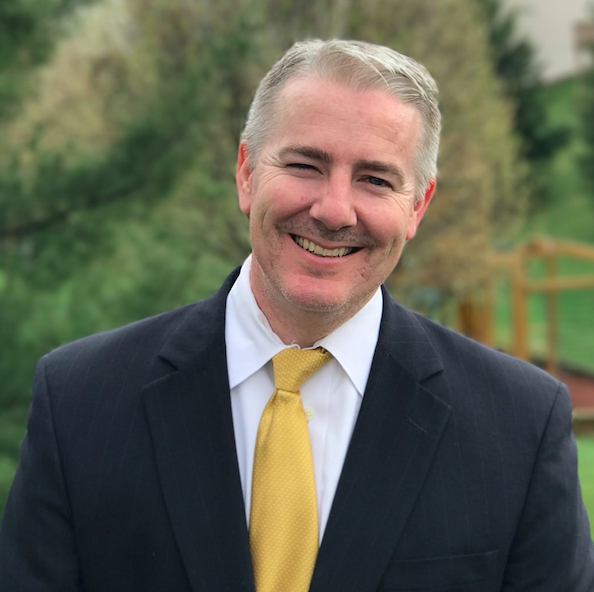 Humility and sound education are naturally allied to one another.

One of the authors on the CLT author bank is St. Thomas More. July 6th marked the 485th anniversary of his execution at the hands of King Henry VIII. St. Thomas More, who reached the second-highest position in England as its Lord Chancellor, is known by most through the play A Man For All Seasons by Robert Bolt, or its movie adaptation of the same name. The play displays More as a heroic figure of wit and wisdom, but lacks an explanation for what makes a “man for all seasons.”

Reading the works of More, especially those expressing his thoughts on education and governing, show that the key ingredient in becoming a man or woman “for all seasons” is virtue, and in particular humility. More, in writing to the private tutor of his children, stated:

Continually warn my children to avoid as it were the precipices of pride and haughtiness, and to walk in the pleasant meadows of modesty: not to be dazzled by the sight of gold; not to lament the lack of what they erroneously admire in others; not to think more of themselves for gaudy trappings, nor less for the want of them; not to deform the beauty that nature has given them by neglect, nor try to heighten it by artifice; to put virtue in the first place among goods, learning in the second; and in their studies to esteem most whatever may teach them piety towards God, charity to all, and modesty and Christian humility in themselves.

I die the king's good servant, but God's first.

More’s exhortation to his children’s teacher was not the only place he warned of pride and stressed the importance of virtue. Indeed, the most pervasive theme in his writings is the danger of pride, which he calls “the root of all sin.” For More, the working definition of pride was that of St. Thomas Aquinas: “Pride [superbia] is so called because thereby aim higher [supra] than they are. Pride is the appetite for excellence in excess of right reason.” More’s concept of Christian humility was to remember ourselves, to recall that “all that we ever have” we have received from God. The works of St. Augustine, whom he studied extensively, contained a consistent theme of humility as “the exaltation of God above the creature as far as possible, and, as far as possible, the humble subjection of the creature unto God” (as the nineteenth-century Herbert Cardinal Vaughan put it in Humility of Heart, translating and adapting the work of Fr. Cajetan Mary da Bergamo).

More’s classical Christian conceptions of virtue and of its place of priority in education are not what we find in the majority of what passes for education today. Sadly, the consequences of this are on display all around us. Our Founding Fathers, having the same conception of virtue as More, knew that private virtue was key to the survival of the country. Exposure to More, and the many other authors on the CLT author bank who understood and wrote of these timeless truths, leads students (and their families) to desire more. The CLT and the high schools and colleges that partner with it stand ready to cultivate that desire, and perhaps once again cultivate and form the men and women our society so badly needs: men and women “for all seasons.”

For further information about St. Thomas More, check out the Center for Thomas More Studies at the University of Dallas, a CLT partner college.

Dr. Sean Maltbie has a doctorate in jurisprudence from Michigan State University, and served in the Air Force and later as a federal prosecutor. He is currently Headmaster of Sacred Heart Academy in Grand Rapids, MI, and president of the Catholic Lawyers’ Association of Western Michigan.