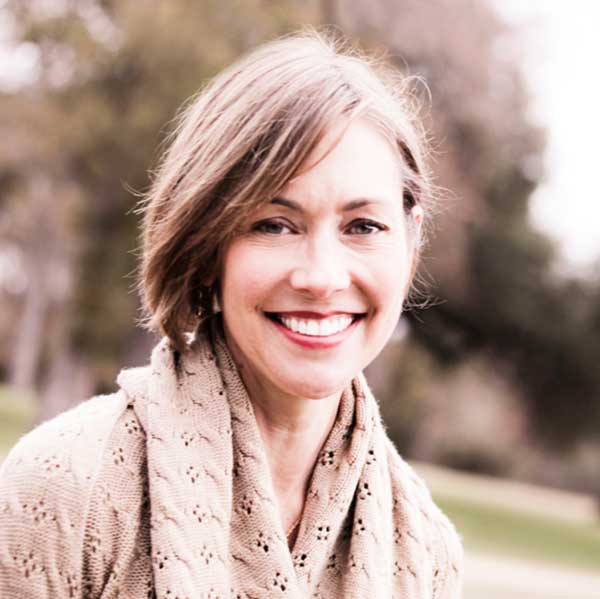 Jefferson gave voice to the ideas that led to the birth of our country and thereafter to quests for freedom around the globe.

Thomas Jefferson’s accomplishments are legion. He was a Founding Father, a diplomat, an inventor, the third President of the United States, the founder of the University of Virginia, and (most famously) the author of the Declaration of Independence—and, as such, the world’s foremost spokesman for individual freedom.

He was, however, also and hypocritically the owner of more than six hundred enslaved people, despite his own well-documented misgivings about the institution of slavery. Characteristically, even here he was prescient, stating, “I tremble for my country when I reflect that God is just; that his justice cannot sleep forever.” His behavior towards his fellow human beings cannot be condoned, excused, or ignored. He knew himself that it was wrong. The question, however, is not whether the man deserves our admiration, but why we should still read his writings. The answer is that their impact not only on the history of our nation but on the shape of the modern world cannot be denied.

Jefferson was a ravenous reader. He described his own hunger for books as “canine”; he read in six languages, and studied “everything which related to America,” “visions of antiquity,” and “whatever was rare and valuable in every science.” Although his first library was destroyed when his childhood home burned down, his love of books moved him to build a second with over seven thousand volumes, which became the beginning of the Library of Congress. It was Jefferson’s capacity for digesting and retaining vast, disparate areas of knowledge that both formed his voice and allowed him to engage with so many of the questions facing the Colonies and, subsequently, the fledgling nation.

That to secure these rights [to life, liberty, and the pursuit of happiness], governments are instituted among men, deriving their just powers from the consent of the governed; that whenever any form of government becomes destructive of these ends, it is the right of the people to alter or abolish it, and to institute new government ...

His pen gave voice to the ideas that led, first to the birth of our country, thereafter to quests for freedom around the globe for the last two hundred and fifty years. Jefferson’s assertions, “That to secure these rights [to life, liberty, and the pursuit of happiness], governments are instituted among men, deriving their just powers from the consent of the governed; that whenever any form of government becomes destructive of these ends, it is the right of the people to alter or abolish it, and to institute new government,” and “That these United Colonies are, and of right ought to be free and independent states,” are one of the earliest articulations of the modern concept of state sovereignty. Dr. David Armitage of Harvard University, in The Declaration of Independence in Global Perspective, writes:

More than half of the 192 countries now represented at the United Nations have a founding document that can be called a declaration of independence. Most of those countries came to be from the wreckage of empires or confederations, from Spanish America in the 1810s and 1820s to the Soviet Union and the former Yugoslavia in the 1990s. Their declarations of independence, like the American Declaration, informed the world that one people or state was now asserting—or, in many cases in the second half of the twentieth century, re-asserting—its sovereignty and independence. Many looked back directly to the American Declaration for inspiration.

Ironically, and perhaps fittingly, Jefferson’s words that “all men are created equal” were used even within his lifetime by those who ultimately succeeded in abolishing slavery in the United States and who strove against racism and for equality. Abraham Lincoln referred to the Declaration as “the father of all moral principles,” and Dr. Martin Luther King Jr. famously alluded to its yet-unfulfilled promise in his “I Have a Dream” speech.

The legacy of Jefferson’s words also extends far beyond our notions of human equality and state sovereignty. His voice shaped many foundational principles and priorities of our nation. For instance, he coined the expression “a wall of separation between church and state” in a letter to the Danbury Baptist Association in 1802, language later adopted by the U.S. Supreme Court. He was also a persistent advocate of public education, introducing a bill into the Virginia legislature during his time as the commonwealth’s Governor to fund elementary education, and famously writing that “if a nation expects to be ignorant and free, in a state of civilization, it expects what never was and never will be.”

In 1962, President Kennedy hosted forty-nine Nobel laureates and many other artists, scientists, and thinkers. The President remarked on the occasion, “I think this is the most extraordinary collection of talent, of human knowledge, that has ever been gathered at the White House—with the possible exception of when Thomas Jefferson dined alone.” Jefferson’s voracious love of knowledge gave him a remarkable ability to synthesize the impulses of the frustrated colonies, and ultimately an infant nation, in language that is now foundational to our country’s identity. Flawed though he was, we ought to know and respect the supreme influence of his words and works.

If you enjoyed reading this post, you might like other profiles of our great works and authors, like this piece on Beowulf or this one on Jane Austen. Or take a glance at Dr. Jennifer Frey’s review of St. John’s College tutor Zena Hitz’s book Lost in Thought: The Hidden Pleasures of an Intellectual Life.