A World of Thanks 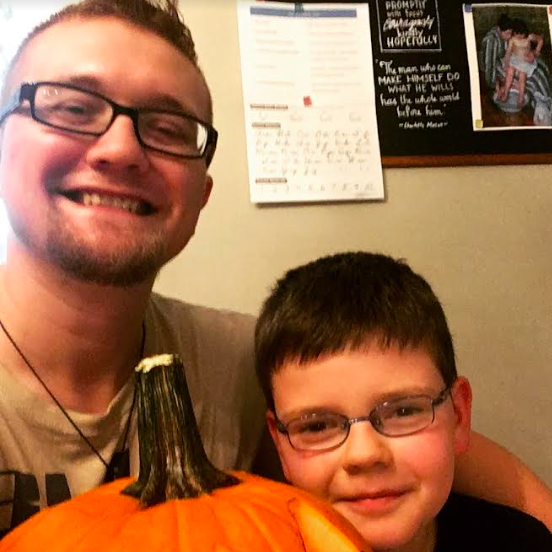 To give thanks for a good harvest is one of the most ancient traditions in the world.

Thanksgiving is sometimes thought of as something quintessentially American. The menu certainly is: turkeys, pumpkins, potatoes, corn, and cranberries are all native to North America, as are many less-universal but still widespread elements of the Thanksgiving dinner like pecans, sweet potatoes, and green beans. But harvest festivals are—literally—as common as dirt, and gratitude for the food we’ve gotten from said dirt is one of their most recurring themes. The American holiday is one of a pantheon (or perhaps we should say “panthemeron“?) of thanksgiving feasts all over the world.

Fascinatingly, several of these other holidays are closely related to the American holiday. Some are direct “exports” of observances here in the United States. Joaquim Nabuco, a Brazilian abolitionist and ambassador to the US, attended the Thanksgiving celebrations held at St. Patrick’s Cathedral in New York City in 1909, and proposed that Brazil adopt the holiday as well; this suggestion was ultimately accepted forty years later.

Liberia and the Philippines both inherited the holiday from their time as American colonies. In both countries, the date of Thanksgiving has since been moved. Liberian celebrations are held on the first Thursday of November, and the Filipino government re-dated it to September 21. Japan, which adopted the holiday during American occupation after World War II, gives it a slight twist: Kinrō Kansha no Hi, or “Labor Thanksgiving Day,” primarily celebrates the work of laborers in providing for the country (a little like our Labor Day). However, this festival’s fixed date, November 23, comes from an older Shinto holiday that is focused on gratitude for the harvest. The prayers of this festival, Niiname-no-Matsuri, are among a number of rituals still observed by the Japanese Emperor on behalf of the whole nation.

Most interesting of all, maybe, is the case of Norfolk Island. Norfolk Island is an outlying territory of Australia, a little northwest of New Zealand; it picked up the holiday from American whalers in the nineteenth century. However, this took place before Thanksgiving received its current official date as the fourth Thursday in November (which occurred in 1942), and customs varied a little in different parts of the country. The upshot of all this is that in Norfolk Island, Thanksgiving falls on the last Wednesday in November, whether fourth or fifth.

Other holidays have similar names and themes, like the UK’s Harvest Festival (which typically falls in late September) or Erntedankfest in Germany (on the first Sunday of October). But one more deserves mention in particular. The traditions of Thanksgiving are defined principally by New England, based on a blend of legend and history about the Pilgrims, who landed at Plymouth Rock in Massachusetts in 1620. It is widely known that they came to North America to avoid religious persecution from the Anglican establishment in England; before that, however, their community lived for about eleven years in the Netherlands, which had much more religious freedom than most places in the seventeenth century. Specifically, the Pilgrims lived in the city of Leiden, just about in the middle of the Dutch west coast. While there, the Pilgrims’ public records—principally baptisms, marriages, and funerals—were set down in the ledgers of the Pieterskerk (St. Peter’s Church). To this day, on the same day as US Thanksgiving celebrations, a service is held in their memory at the Pieterskerk, recalling their sojourn there before setting out for the New World.

Round and round the fire
Leaping through the flames, or joined in circles,
Rustically solemn or in rustic laughter
Lifting heavy feet in clumsy shoes,
Earth feet, loam feet, lifted in country mirth
Mirth of those long since under earth
Nourishing the corn. Keeping time,
Keeping the rhythm in their dancing
As in their living in the living seasons
The time of the seasons and the constellations
The time of milking and the time of harvest ...

CLT offices will reopen on Monday, 28th November. Have a happy Thanksgiving!

Gabriel Blanchard is CLT’s editor at large; he lives in Baltimore. Today’s profile image shows him carving pumpkins with his nephew and godson, James.

If you enjoyed this piece, you might like this reflection on hospitality from one of our regular contributors, Travis Copeland, or our four-part series on the famous “four loves” (storgē, philia, erōs, and agapē). And be sure to check out our podcast on education, policy, and culture, Anchored.