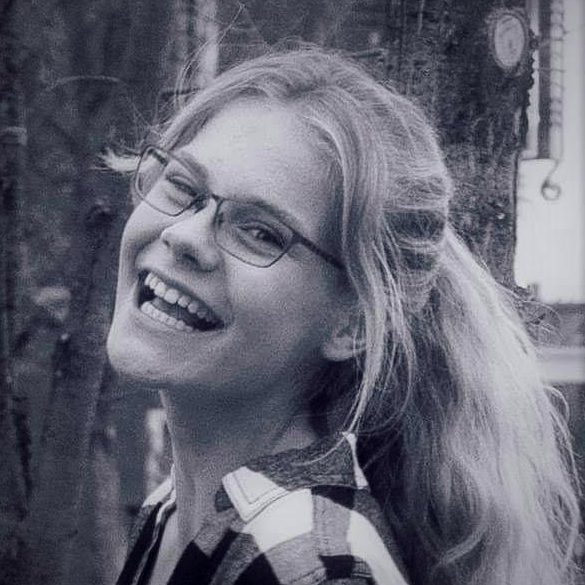 History, like most subjects, is shaped by perspective and should be taught accordingly.

Many long-renowned historical records have been found in recent years to be biased or partially incorrect. Some modern scholars see this as a problem, and deprecate the use of such records in modern education. But is reading incomplete or prejudiced accounts truly as harmful to the student as they claim?

These scholars believe that students must only be taught verifiable truth. They want to screen, curate, and edit everything in public school curricula to be as correct as possible. They say that if any part of a student’s education is inaccurate, it could compromise their understanding of truth and harm their future. This view assumes that the purpose of education is simply to provide students with practical information: history classes should be a source of useful facts that will assist students in their daily lives.

However, education should not be merely a supply of information; it should be a supply of ideas. Pure information is briefly absorbed, and discarded once exams are over. Ideas grow the mind and feed the intellect.  Early twentieth-century educator Charlotte Mason once said, “Thought breeds thought. Children familiar with great thoughts take as naturally to thinking for themselves as the well-nourished body takes to growing; and we must bear in mind that growth, physical, intellectual, moral, spiritual, is the sole end of education.” Spoon-feeding students nothing but un-disputable facts can stifle individual thought, but offering them a banquet of ideas and stances encourages careful consideration of each topic, and invites further  exploration.

When students are given the opportunity to explore a concept and make their own conclusions, they seldom forget what they have learned. By bringing education back to the art of discovery, we supply a lifelong love of learning that far exceeds mere information. Thus, history ought to be taught in a way that  portrays multiple views about human nature, methods of government, and societal patterns. Attempting to boil history down to simple facts completely disregards the student’s autonomy.

The viewpoint of these modern scholars also assumes that objective truth about history is nearly, or entirely, uncontested. If it were, it could be helpful to add corrections to classic historical records; as it is, no two people hold the same stances on all of history. Any historian who claims to have written a truly unprejudiced account is either mistaken or lying. No matter how much information is contained, it is almost impossible for any book to provide a fully accurate representation of historical events. What benefit is there in replacing one subjective account with another?

The very ink with which all history is written is merely fluid prejudice.

It is also crucial that students learn to recognize bias in writing. Bias is everywhere in the modern world, from news outlets and TV shows to art and music. Political prejudice is rapidly infiltrating every aspect of society, and it is becoming increasingly important that we teach students to identify potential flaws in the perspective of each person they encounter.

Furthermore, it is beneficial for students to be exposed to ideas that contradict their own. If their education consists of only one perspective, they will be too ignorant of other beliefs to engage in a civil  conversation on academic or political issues. If everything students read during their education is presented as true and objective, their awareness of prejudice will be impaired; they will not be able to adequately assess bias in what they see on the news, read on the internet, or hear from professors or colleagues. If students are not properly taught to be sensitive to bias in their own views and those of others, they will have a false sense of truth. They will be unable to recognize flaws in others’ rhetoric and unable to strongly defend their own opinions.

The simplest way to ensure a balanced and profitable education is to spread the student’s table with an assortment of time-honored classics from authors of differing perspectives. This way, they are provided with a plenty of information, but also a vast number of viewpoints on each topic. They then have the opportunity to compare positions for themselves, recognize various biases, and take ownership of their personal stance.

Emily Abbot is a homeschooled junior in high school. She loves Jesus, government history, English literature, and impromptu debates with friends. She hopes to get her degree in either political science or history, and is considering colleges such as Hillsdale College, Liberty University, and Cedarville University.

Each time the CLT is administered, the forty top students from that test are invited to contribute an essay or piece of creative writing to the Journal. Congratulations to Miss Abbot on her outstanding score, and a happy New Year to her and to all readers of the CLT Journal!